The Lakers have been known for their well-known Hall of Fame players and the championships that they have been to in the past. 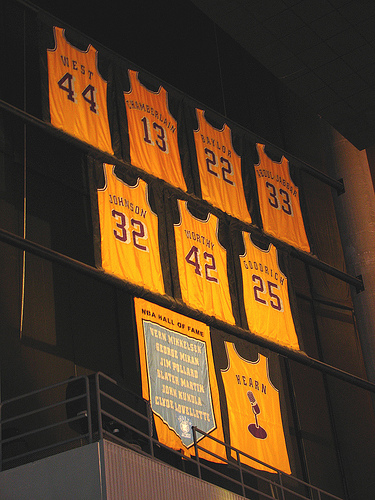 About 4 years ago the Lakers have had a slump and want to get back on track with their young team that will hopefully be really good in the next 2-three years. The last time the Lakers were actually good was when Kobe was in his prime and it was back in 2010. That year they played the Boston Celtics which was their most rivaled team because it was about who ever had the most championships and they had 1 or two more than the Lakers. They eventually beat the Celtics back in 2010 but the Lakers were still down one more title to them, so to this day that rivalry still continues. 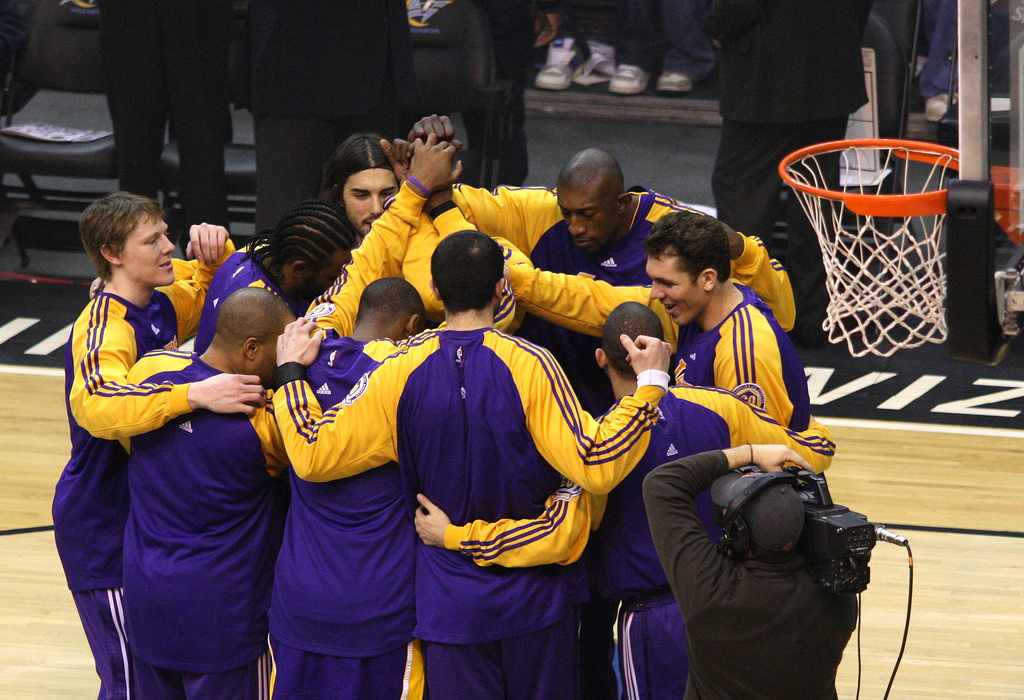 The perks to beating the Celtics back 2010 was that the organization earned a ton of cash and they got to meet Obama at the White House, along with a gold ring, and a parade in their honor. 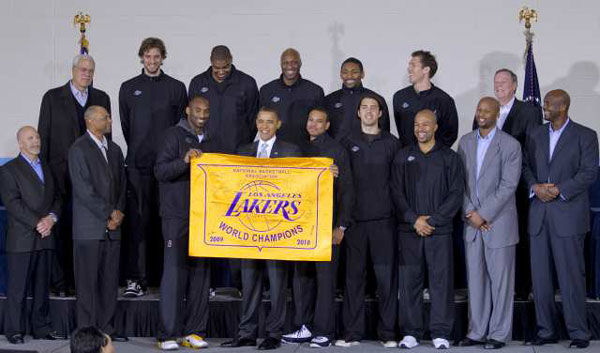